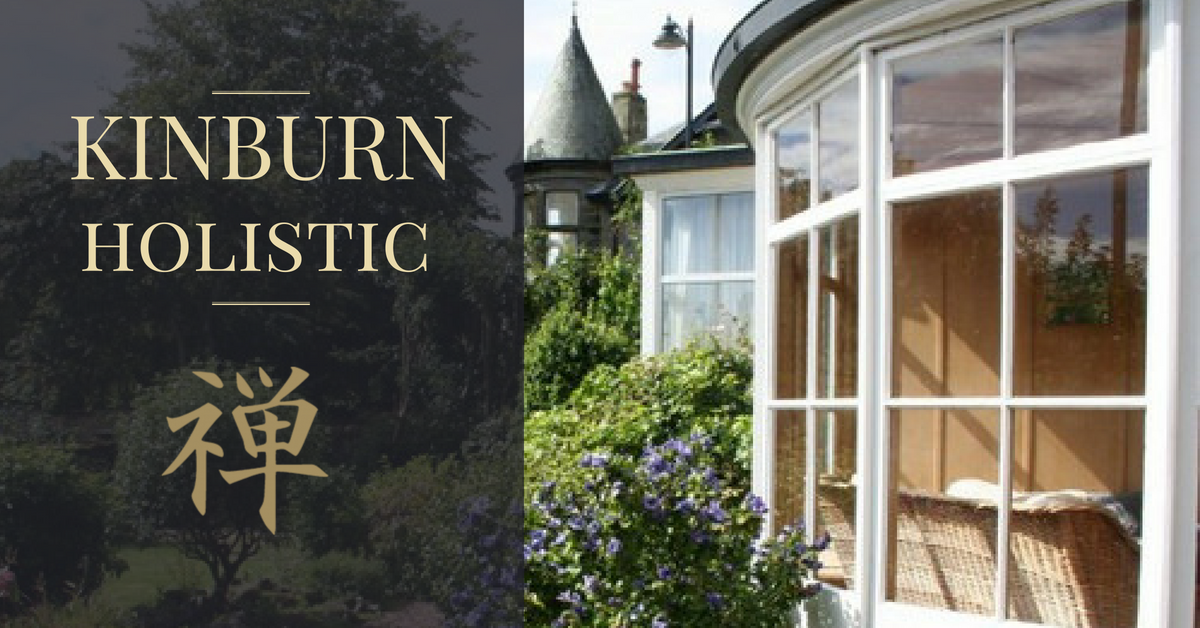 Kinburn is situated in the centre of St Andrews: a town on the East coast of Scotland.

Kinburn was built in 1961 for Sir George Cunningham. Sir George (1888-1963) was a diplomat who entered the Indian Civil Service in 1911 and served until his retirement in 1946. He was rector of the University of St Andrews from 1946 to 1949. Hugh Richardson was the next owner of the property, who for many years fought for liberation of Tibetan people, prompting the Dalai Lama to write in 2000, with his death Tibet had lost one of its foremost champions.

The current owners, believes that it is no coincidence that they were drawn to the property. There is a wonderful energy surrounding Kinburn, owing in part to its heritage as a type of sanctuary. Accommodation for all residential courses is in Kinburn, for more information see Kinburn Guest House.

St Andrews is a charming and historic town that attracts visitors from all over the world. The town is also famously known worldwide as The Home of Golf, and also boasts Scotland’s oldest university.

The St Andrews Royal and Ancient Golf Club first met here in The Home of Golf in 1754, though it was first played here as early as the 15th century. The Old Course is most famous of the town’s eight championship courses, and has played host to some of the worlds finest golfers at the British Open Championship over the years.
St Andrews University, founded in 1410, dominates the centre of town. The elegant, ivy-clad buildings and delightful quadrangles and gardens have seen a procession of famous graduates such as Prince William. One of the top universities in Britain, St Andrews is often compared to Oxford and Cambridge for its defining presence and the collegiate feel it gives to the town.

The Medieval centre of St Andrews consists of a series of narrow alleys and cobbled streets with shops, restaurants and cafes. Explore the castle, the now ruined cathedral and the adjacent church of St Regulus, where you can climb the spiral staircase to the top of the 108 ft tower for magnificent views of the town and its surroundings.

If you wish to extend your stay before or after your course at Kinburn, please enquire at the time of booking. 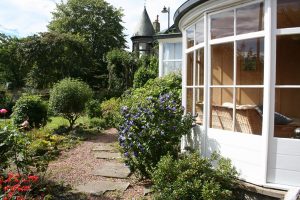 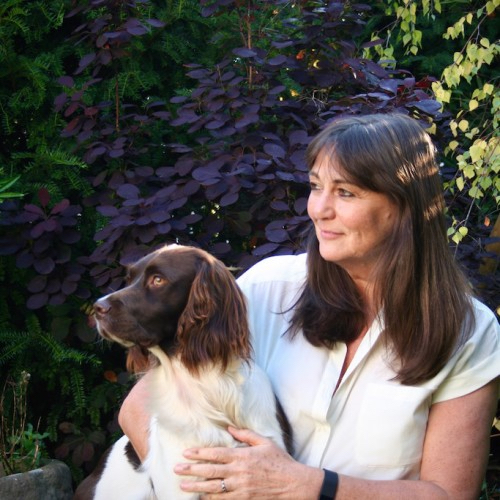 Elaine is a member of the UK Reiki Federation and has trained to the level of  Reiki Master/Teacher.  She also holds an international accreditation as a Master/Teacher in Holy Fire II Karuna Reiki allowing her to teach all levels of Usui/Holy Fire II Reiki.  She was trained by William Lee Rand from the USA.

Elaine qualified as a Zen Mindfulness Meditation teacher and has practiced meditation for more than 25 years.

She has also trained with the Diana Cooper School and is a qualified teacher.

What to expect from your first Reiki Treatment

25/07/2017
Close Menu
We use cookies to ensure that we give you the best experience on our website. If you continue using the website we'll assume that you are happy to receive all cookies.Ok